Listen, pal. You’re a convoluted system, right? Layers on layers: techno-onion-ic. It’s trying to wrap you up in a new one.

Delusions of independence, of flippancy.

When you go on suicide mission to the future and end up splitting yourself in two, only to then start arguing with past personality who still lives in your head.

some doug / warlock ive had sitting around for a while

Sorry my Warlock is slightly creepy… 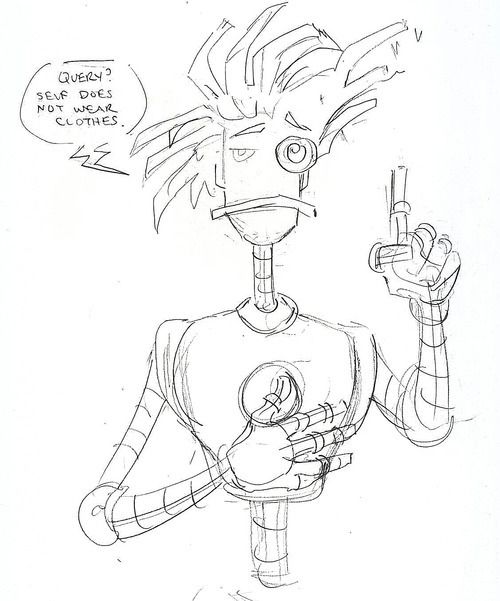 Art trade I did with smallfriendassembly