Hey blithe! Dunno if you’re still taking requests for that top meme, but if so: kuroro for #1? Maybe?

2B Kurt and Ororo, please?

Sometimes you gotta revisit your roots. 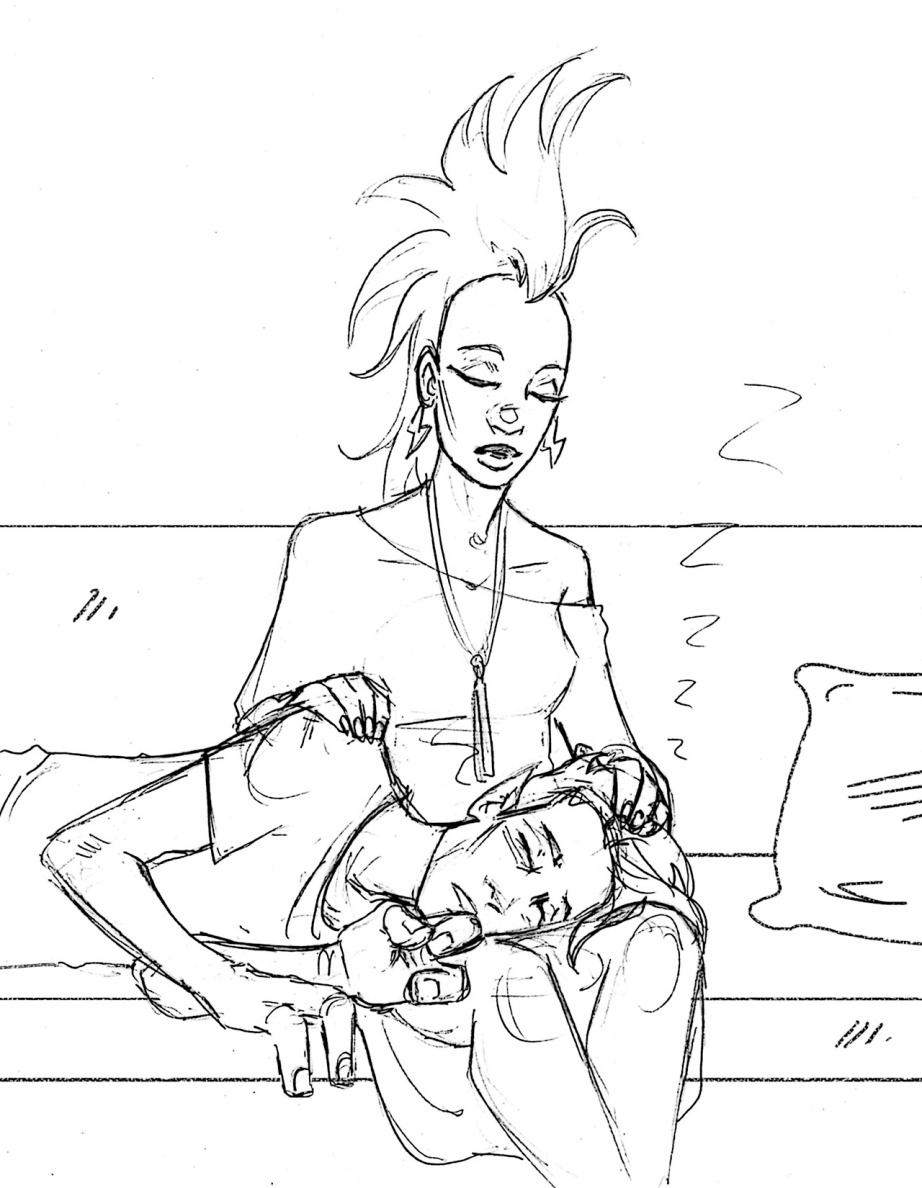 Storm costest. I’ll probably be wearing this on the Thursday of Otakon.

Recent X-men commission with a bunch of redesignes.

Is Hellion basically wearing a pair of sleeves and nothing else above the belt?

I think I could endorse that as a standard costume for most of the male X-Men….

After I was offered the gig by Marvel and we were in the early stages talking with Jason I thought it would be a good idea to warm up to some of the more important characters in the book. So I ended up with these in my sketchbook.

Storm from X-Men by Lynne Yoshii 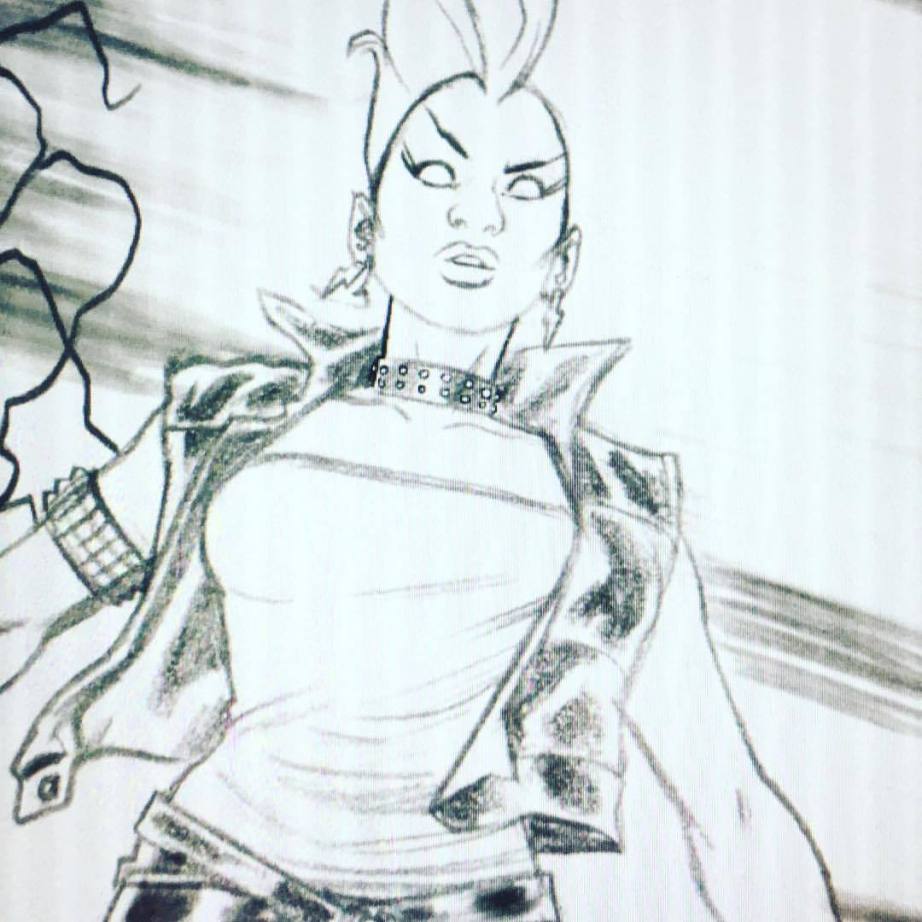