After I was offered the gig by Marvel and we were in the early stages talking with Jason I thought it would be a good idea to warm up to some of the more important characters in the book. So I ended up with these in my sketchbook.

Someone suggested Tommy and Quire, and for some reason, my brain spit Billy out instead and I just realized. Stupid brain. Sorry, dear follower. I’ll do another one later. 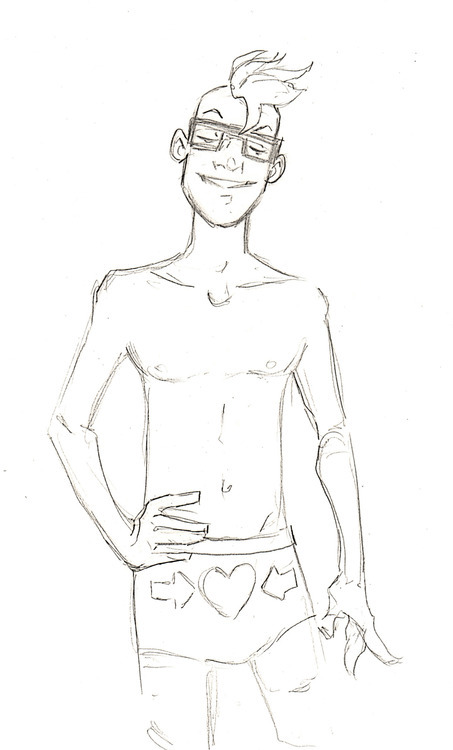 QQ drawing from a little while back